Building a life in Victoria was my field of dreams. I landed here on July 1, 1991 filled with equal parts excitement and terror. Looking forward with hope but restrained optimism. Armed with a quiet knowing that everything would work out fine despite the evidence to the contrary. Yet fearful that I was playing the part of the world’s biggest fool. Worse than a fool, an irresponsible asshole.

The evidence that supported my foolish actions included little things like I had no job, no prospects of a job, not even an inkling; no home, just a couch in my sister’s living room; very little money, considered pocket change by some; furniture in storage in Toronto with no means of getting it released and shipped to Victoria; two kids staying temporarily with their grandparents in Northwestern Ontario; and three old cats also in their care.

It was abysmal. And still I clung to my crazy-ass dream like gum on the bottom of my shoe.

My dream building didn’t begin the day I arrived in Victoria. The first seedlings were planted at least seven years prior. But they didn’t really take root and anchor themselves into the ground until the year before I arrived in this place I now call home. For six years I toyed with the notion. Teased my family, friends and colleagues in Toronto that I was “planning” to move out west. Occasionally toying and teasing turned to threats.

Threats like, “if this doesn’t happen by this date with this person in this place, then I’m packing up my life and getting the hell out of dodge.” The thing is, a girl can only threaten to do something for so long before she’s got to save face and take action. Either that, or shut the fuck up. Permanently.

So I decided to make good on my threat.

The interesting thing though was that this threat slowly turned into a promise, the best of all possible promises – one that I made it to myself. And I was determined to keep it. Honor it. Not just for me but for my kids too, and those three cats. It wasn’t just a promise about moving to Victoria. It was much bigger than that. It was a promise to build a better life.

How did I turn toying, teasing and threatening into reality? How did I grow a dream from abstract fanciful notion to full-blown actualization?

I imagined it into being. I pictured it in my mind long before it became a reality. I saw it. I became pregnant with the idea of bringing it to life. I fed it. Nurtured it. Cultivated it. Willed it into being. I breathed life into it.

And I tended to it every single day for nine months.

On October 6, 1990 I wrote the first entry into the manifestation diary that was gifted to me by my oldest and dearest friend. That little floral covered book was a life-changer. It was the container of my hopes, dreams, thoughts, plans and schemes. It was the roadmap for traveling from there to here.

It’s been years since I’ve looked at what I had written during those nine months. But the entries appear to be divided into distinct 40-day periods with vague biblical connotations. When one 40-day period was complete I started another, and then another, and another.

It makes me smile as I read some of the entries. I was hell-bent on manifestation and turning thought into matter. It was equal parts concrete plan and ethereal spirituality; physics and metaphysics; statements of principles and affirmations; expressions of gratitude and love letters to God; visualizations and daydreams; horoscopes and fortune cookie messages. Peppered throughout all this positive reflection and reverie were my fears, anxiety, doubt, worry, descriptions of sleepless nights and agonizing days. I took all this folly and dumped it into the diaries right along side the inspirational and motivational ideation. I was completely non-discriminating.

So much of the contents of these diaries feel like they are the words of someone completely “other” than me. I feel detached and yet deeply connected. She is at once a stranger and someone I love deeply. I want to protect this young woman. Keep her from all hurt and harm. Shield her from unkindness. And yet I can’t. There she is. Blindly building her brave new world.

Much of what I wrote about is now dimmed and clouded by the years I have lived since those days long ago.

But I do remember that this journaling helped, this unfettered pouring out of the soul, this releasing and relinquishing of the hard parts and sorry bits. This was all part of the process of creating. Acknowledging the fear, expressing it, not denying it, moving through it, not around or avoiding it, and acting “as if I was brave” were just as important as the affirmations and visualizations. It took all of it – the good, the bad, the embarrassing, the humiliating, the humorous, the ugly crying and pissing in your pants laughter – to get us here.

It wasn’t easy. Truth is, it was bloody hard much of the time. But everybody’s Mama tells us it’s doing the hard things that make us who we are. Separates the wheat from the chaff. It’s being courageous enough to work through the hard things in life, for these are the very things that end up being the most worthwhile, the things that stick and that truly matter.

Through all that, one abiding theme rings loud and clear in these manifestation diaries. Have faith. Trust that things will unfold as they should, not just for you but for the higher good of everyone involved. Rest easy that you and your two children and three cats will be loved and cared for. Above all else, believe. Believe in yourself. And when that’s impossible, act on the belief that others have in you.

Be like Ray Kinsella in Field of Dreams. And build it. 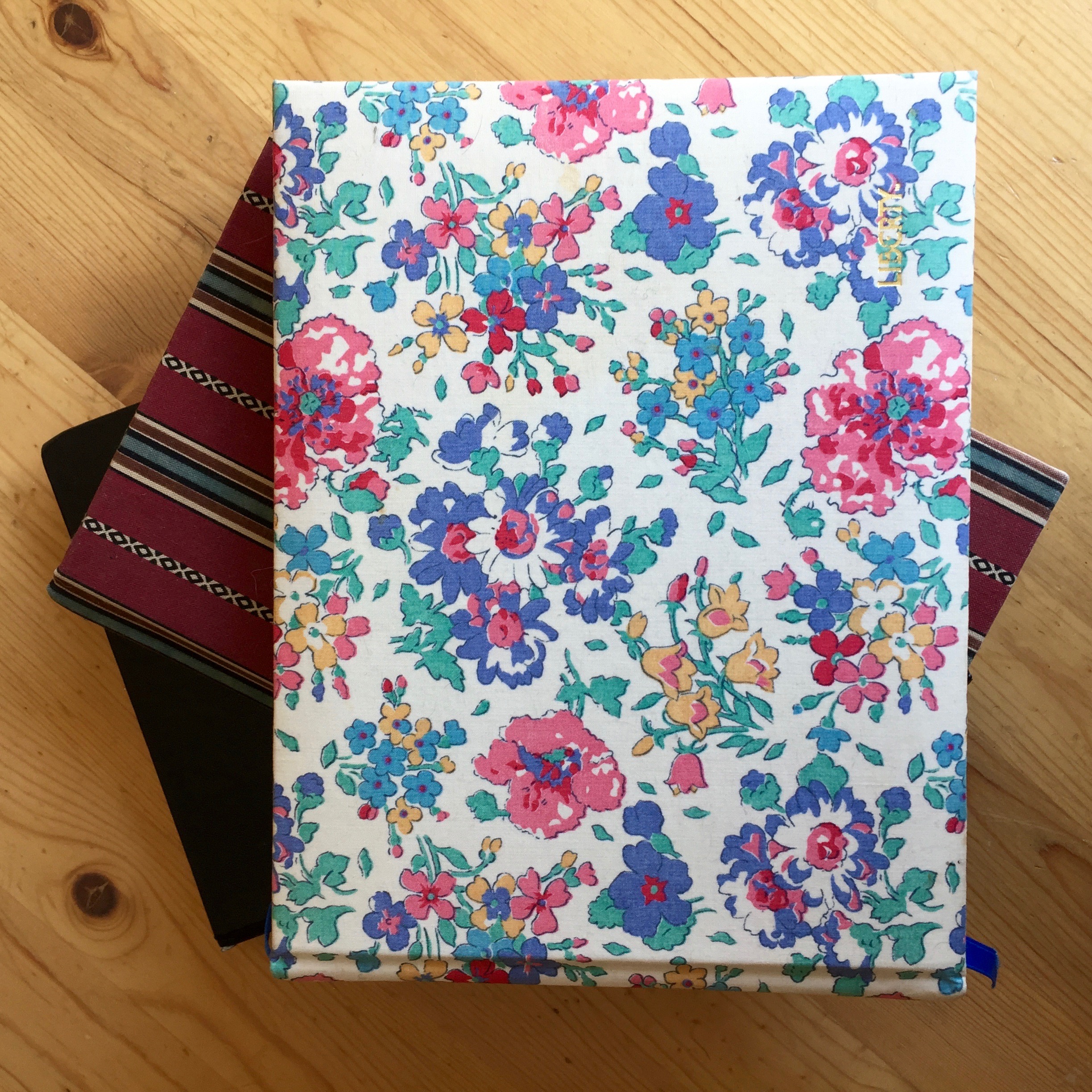 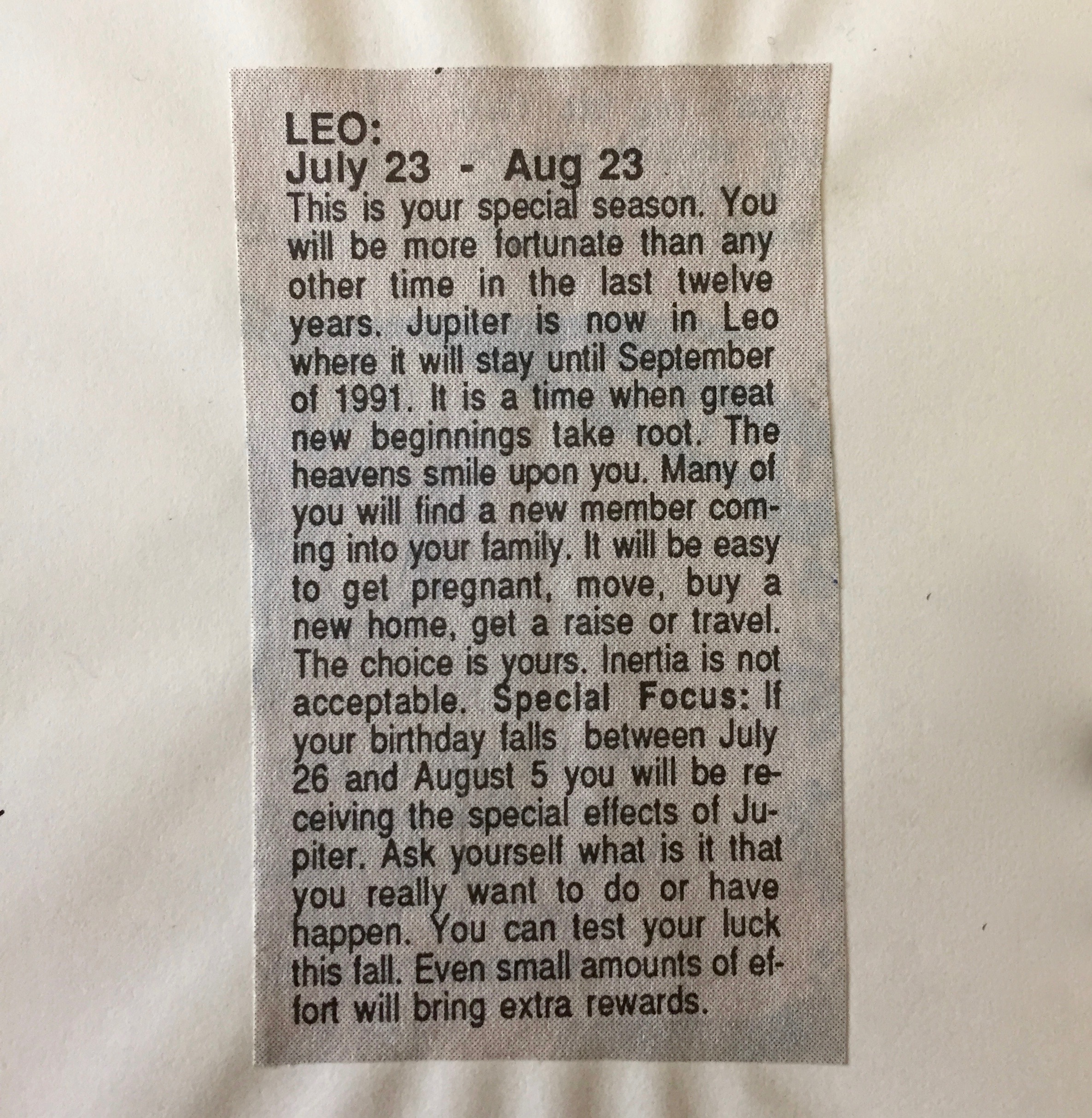 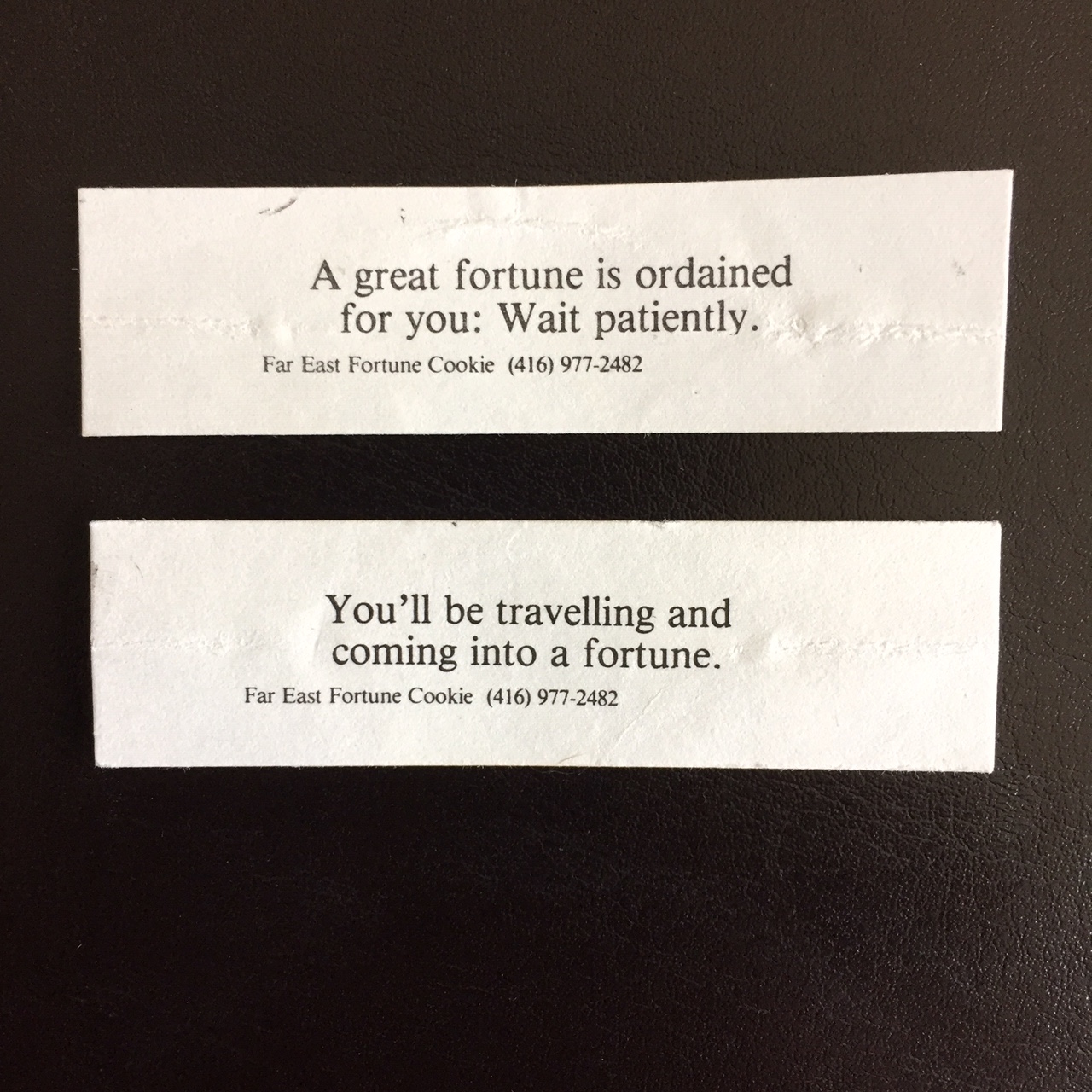 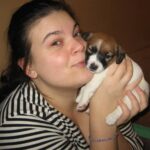 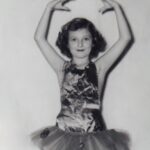 Next Story:
I Remember Her.