It’s starting to happen. Truth is, it’s been happening all along this life’s journey of mine. But now there’s a sweetness to it. An undeniable inevitable essence that lingers in the air around me. It wafts in like a gentle summer breeze through the open living room window, fluttering the curtains and quivering my heart. Fragrant with sorrow and solace. Peculiarly comforting in the tranquility it bears. And the message it delivers. Acceptance is essential. We have no other choice.

It happens to us all. At some point during our Earth Walk, it ends.

For some there are no steps at all for it happens swiftly and without a first cry. Some are unable, or never learn to walk. For others, there are hundreds of millions of steps. Enough to walk around the world many times. Some may say those are the lucky ones. I’m not so sure. For it’s not about the number of steps but the quality of the human being and the life that was lived while treading this magnificent orb.

We take some steps with others. But so many more are taken alone. The awareness of this is both heartbreaking and oddly satisfying. The knowledge that we need one another, rely on one another, are interdependent and that we also have the capacity to follow our soul’s directive to find our own way, our own unique path, seize our fierce independence and create our own footprints in the tide-washed sand.

That is what I have tried to do. The jury is still out on whether I have been successful.

I’ve had to say the forever goodbye (at least in this incarnation) throughout my life. My parents being the hardest and most difficult farewell but even then, their passage followed the prescribed circle of life. Acceptance was easier. Throughout high school there were several far-too-early deaths. Sudden and devastating. Tragic car accidents, train crushes, suicides, cerebral hemorrhages. These deaths of my peers were the first taste of what was to come. Thankfully, much later and at the tail-end.

But even so. Saying, farewell friend, isn’t easy.

Just before Christmas I had to do just that. As it so often is with the people we’ve known throughout our lives, they come and they go. Some stay close and we keep in touch. Some don’t. We lose touch and that’s okay. And some are gone, but not forgotten. Like that summer breeze, the memory of them drifts in and out of your mind, occasionally interrupting the dailiness of life with a tender thought, a backward glance to childhood innocence and youthful friendships born and raised on the street where we lived.

I read about his death on Facebook. A simple loving post by his daughter, paying tribute to the father she loved and cherished. The news stunned me and so did my reaction. Quite simply. I wept. Quietly. Lump in throat. Tears welling. And cascading down my cheeks, my neck, the collar of my sweatshirt. I let them flow freely. Without restraint nor embarrassment.

I hadn’t seen him in decades. He called me out of the blue about twenty years ago. I was at work. I was standing by the photocopier when his call came in. One of my colleagues took the call and said there’s some guy on the line. The photocopier was next to the boardroom so I picked up the call in there. Oddly enough, there was something instantly familiar about his voice — the hometown cadence, the undertones of our Finnish heritage, the “eh” at the end of each sentence. A part of me wasn’t the least bit surprised when he said who it was. We chatted easily and effortlessly for close to an hour. About our families mostly, and reminiscing about the good old days back in the neighborhood. We giggled and teased. Just like old times. And that was that. No promises of anything.

But there was a part of me that always thought another call like that would come in.

It’s not like I thought about it all the time. I didn’t. But every once in a while, the thought of him and that call would cross my mind. And I’d think, wouldn’t it be nice to hear from him. Or I wondered dreamily how he was.

So reading the news that he was gone, that a call like that would never again come, just added to my sadness. I was sad for his entire family and their inconsolable loss, for his close friends, neighbors, colleagues and community. I was sad for everyone. For all those who loved him dearly and he loved in return.

A part of me feels I have no right to feel this way. We hadn’t been close in years, a lifetime truthfully. I’m perplexed and conflicted. This sense of loss and mourning belongs to his wife and children and grandchildren.

Yet here I sit with tangled grief that has no home.

See ya, buddy. Catch you on the flip-flop, eh. 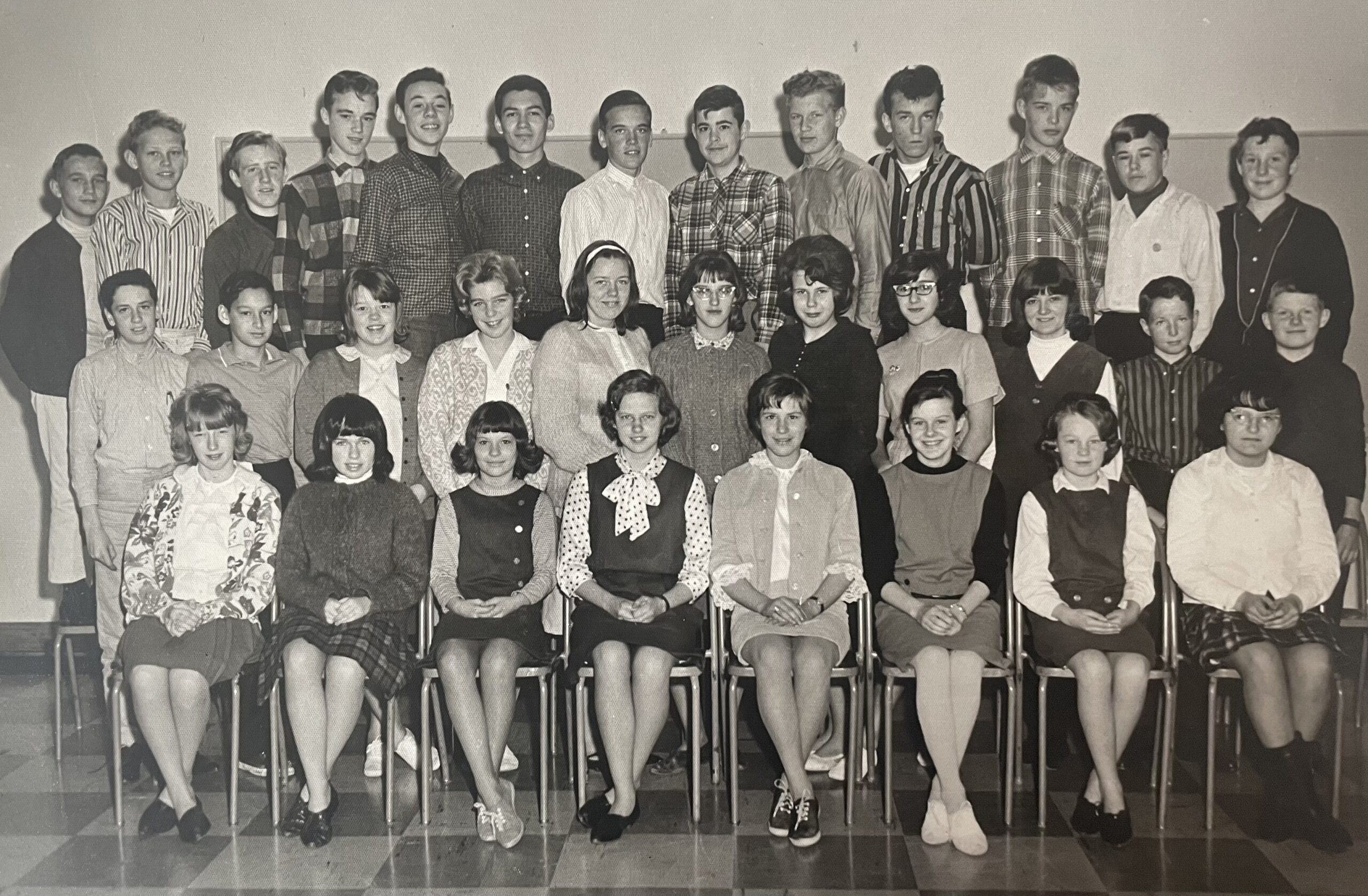 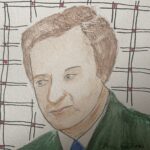 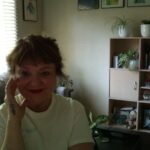 Next Story:
I want to.